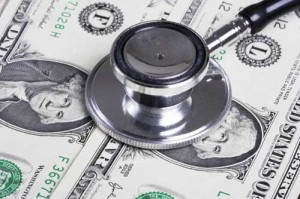 The Catastrophic Inmate Medical Insurance Plan is supported by the NCSA and administered by Hunt Insurance Group, LLC. The plan is designed to address the skyrocketing healthcare costs combined with governmental responsibility to pay for inmate medical care. The Catastrophic Inmate Medical Insurance Plan can be tailored to each individual jail’s needs allowing for more accurate budgeting by insuring the catastrophic inmate medical expenses. The coverage can be purchased separately or used in conjunction with other healthcare cost control services.